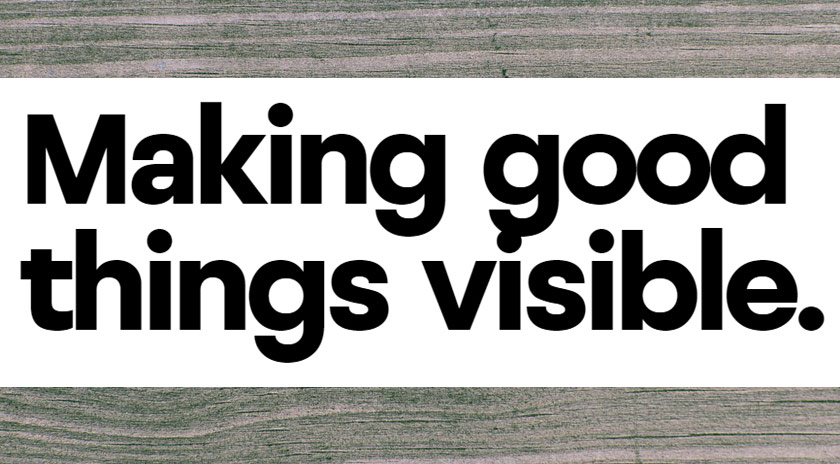 In summer 2015, when many Syians were escaping the war, Kineke Mulder went to the central station to connect with the refugees through the game of chess. Her initiative, called Chess Unlimited, brings chess into city squares, plazas, libraries, cafés and galleries. In 2019 alone, 1.800 People attended her events and played at least once. Kineke uses chess as an activity that connects people across language barriers, age, gender, sexual orientation, cultural background, or chess ranking.

Chess Unlimited is a great example of how an activity led by only one person can change the city’s social atmosphere.

HOW TO CREATE WELCOMING PLACES WITH STRONG IDENTITIES THROUGH TEMPORARY INTERVENTIONS